Going to Moscow … Want to come along?

By Gayle Lynds.  Recently a fellow writer asked me to suggest a book to learn about espionage “so I can write more detailed, knowledgeable fiction.”

What a wonderful question.  But my head reeled.  How do I choose?  And then, how do I explain about the wealth of books, magazine articles, online articles, and intelligence-gathering sources I use that’ll answer your questions and feed your curiosity for more answers?

Plus of course there are human sources — humint — men and women in the intelligence field or retired from it who are generous with their insights and observations.

All of this available in one book?

For me, writing about the spy field is a lifestyle, a constant intake of information, finding one nugget and pursuing it as it dies a natural death or explodes into more nuggets.  My only problem is knowing when to stop.

The spy novel on which I’m working is set largely in Moscow, and I’m fascinated by the culture, the beauty, the depravity, the generosity.  I need to know about that and more….  Sights, odors, colors.  People.  Spassky Gate.  The bridges illuminated by twinkling lights.  Busy Komsomol Square where three rail terminals converge and a tall statue of Lenin stands nearby, watching as he holds the lapel of his coat with one hand while the other reaches for a back pocket.  Lenin appears to have just realized his wallet has been swiped.  That’s Komsomol Square.

Here’s an example of the variety research I find useful….

History: “… parades in the Soviet Union were not something you watched, they were something you participated in.  The only observers were the members of the ruling Politburo atop Lenin and Stalin’s tomb in Red Square and a few invited members of the diplomatic corps in the bleachers alongside.” — Moscow Stories by Loren R. Graham

Traffic: “I soon learned that an ambulance stopping to pick up a fare in Moscow wasn’t unusual.  Every vehicle was a potential taxi.  Private cars, dump trucks, police cruisers — everyone was so desperate for money that any and all would take fares.”  — Red Notice: A True Story of High Finance, Murder, and One Man’s Fight for Justice
by Bill Browder

Vladimir Putin, 2005: “… Putin pulled a pack of 3-by-5 cards from his inside jacket pocket — the Americans called them his ‘grievance cards’ — and began lecturing [President George W.] Bush about … well, about how fed up he was being lectured to by the Americans.”  — The Strongman: Vladimir Putin and the Struggle for Russia by Angus Roxburgh

Oligarchs at a swank nightclub: “New arrivals were greeted by women who were beautiful on a surreal level.  The interior design was out of Somerset Maugham, all dark woods and lazy ceiling fans.  Here a man could sip Johnnie Walker Blue, light a Cuban cigar, sip a brandy, unwind, and make more money.” — “Moscow Never Sleeps” by Martin Cruz Smith, National Geographic.

All of the above play roles in my new spy novel, plus of course the machinations of the FSB, the Kremlin, dissidents, apologists, old Communists, new democrats, the ordinary citizen just trying to get by.  They’re the heaving, striving, boisterous testament to a city fueled by ambition and guaranteed never to be boring.

So in answer to my friend’s question of one book to fill out the details of espionage, how can I choose?  Instead, let’s all go to Moscow and find out for ourselves.  Guaranteed, we won’t be bored.

With this post I begin the next round of Rogue offerings that ask the timeless question:  If you could go anywhere and do anything, where and what would it be? 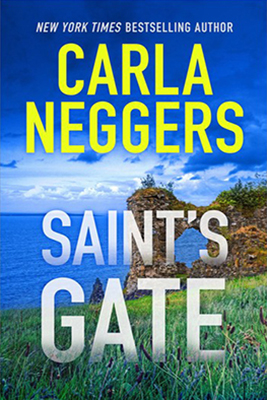 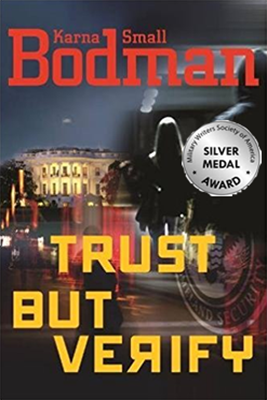 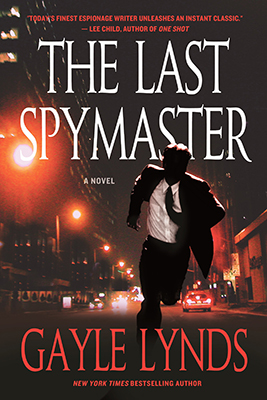 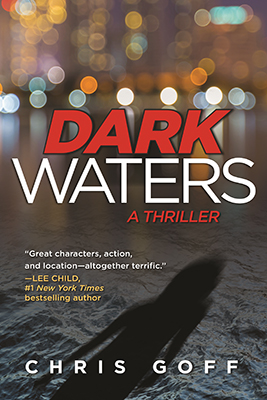 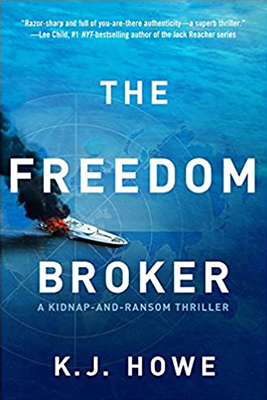 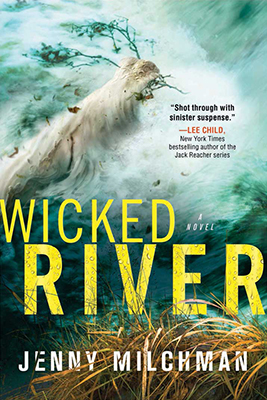 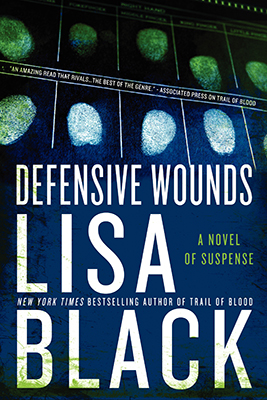 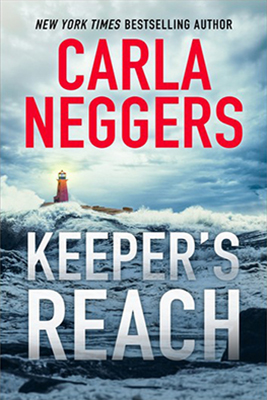 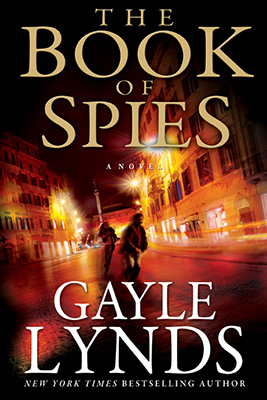 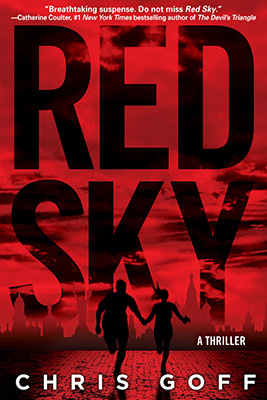 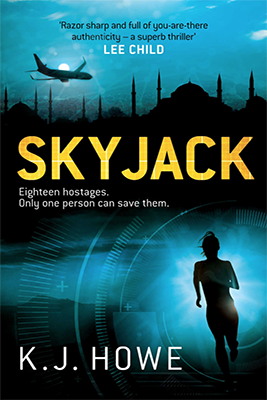 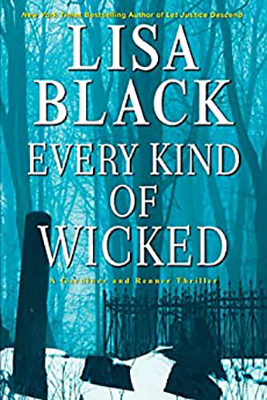 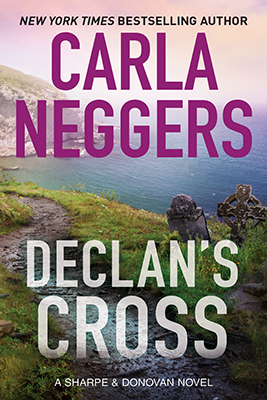 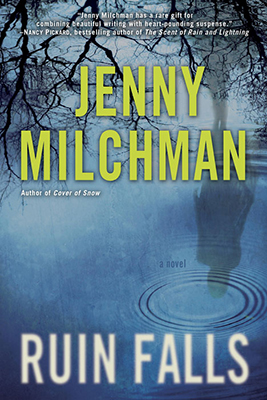 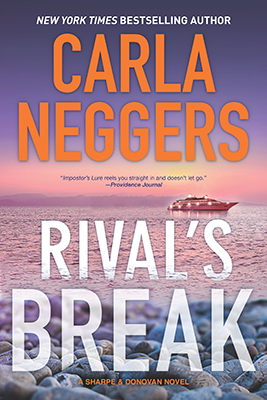 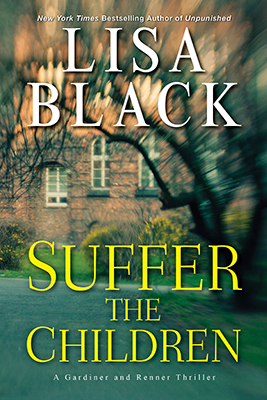 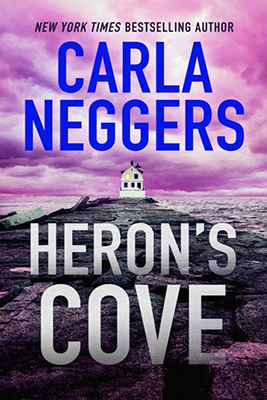 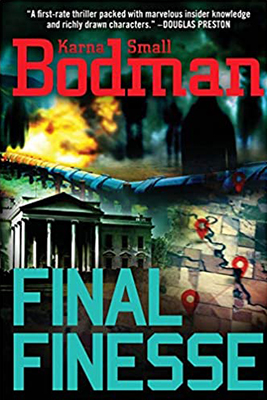 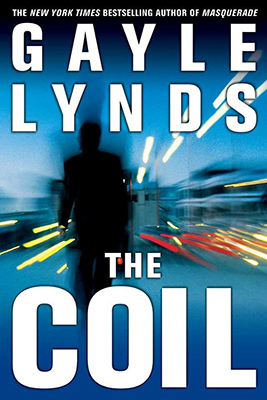 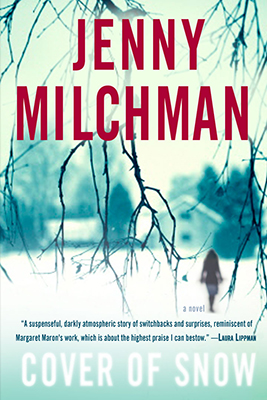 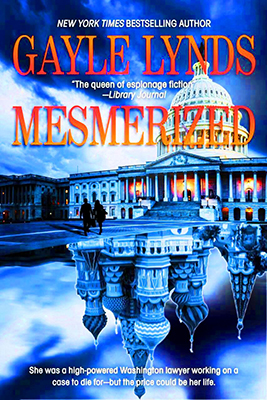 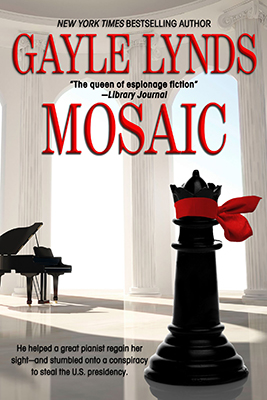 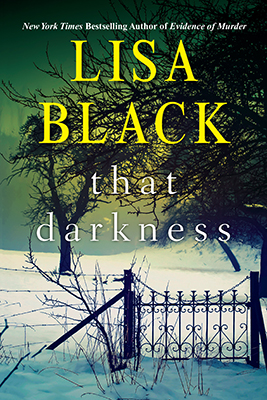 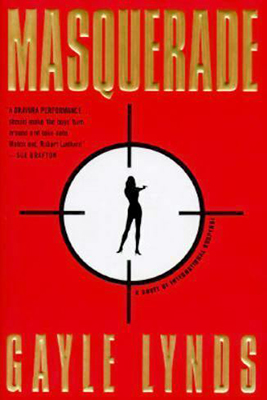 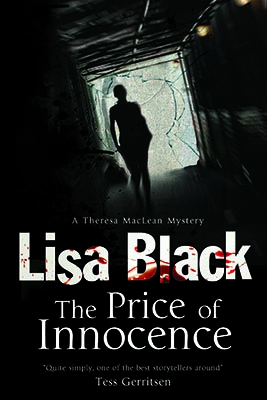 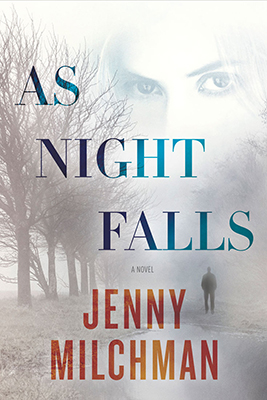 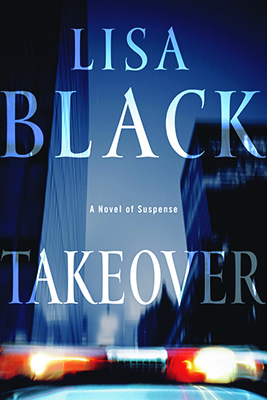 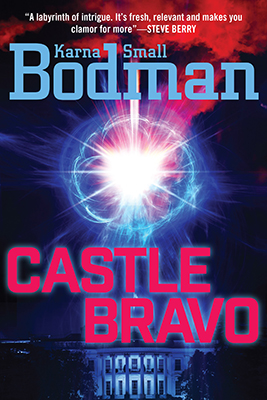 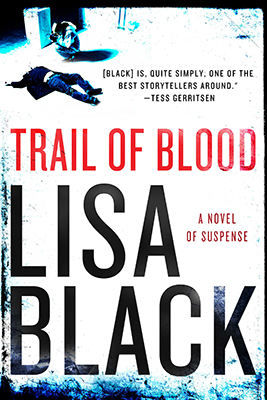